Techniques for Removing Ink on Printing Paper with Laser

2020-02-10 22:05:10
A few days ago, scientists at the University of Cambridge in the United Kingdom developed a technique for removing ink from printing paper with a laser.

According to New Scientist, the treated paper does not show any signs of obvious use. David Leal-Ayala, a scientist who participated in this research, said that the principle of this technology is to use a laser to evaporate the toner. The key is to find a suitable laser energy level so that it can Removing ink from paper does not cause damage to the paper itself.

Leal-Ayala said: â€œWe have repeated the process of 3 times of printing removal on the same sheet and achieved very good results. However, the more repetitions, the more likely the paper is damaged by the laser. Maybe yellowish."

In fact, Toshiba scientists in Japan have also developed a machine that can remove ink, but it must use the company's special blue dye.

Cambridge University has successfully developed a non-abrasive method that eliminates the need for chemical solvents.

Julian Allwood, head of the Cambridge project for the technology of the Japanese company, said: "The Toshiba blue dyed paper has entered the market for some time. It looks like old-fashioned thermal fax paper. Under light conditions, handwriting can be removed.

But the premise is that you have to buy this dyed paper first. â€

Orwood said: "Our goal is to develop a method that can eliminate conventional toner directly from ordinary paper, so as to achieve the purpose of recycling paper. Toshiba, however, only adopted another method to solve the same problem. problem."

Scientists at Cambridge University hope to make their inventions prototypes for office use.

If successful, this method can reduce carbon emissions by more than 80% by recycling paper, and at the same time can save time wasted searching for blank paper.

unwind and reiwnd and driven adop servo motors, advanced digital control and tension floating roller which realized automatic control on the whole line dynamic tension, which greatly improve the precision and stability on the tension control. 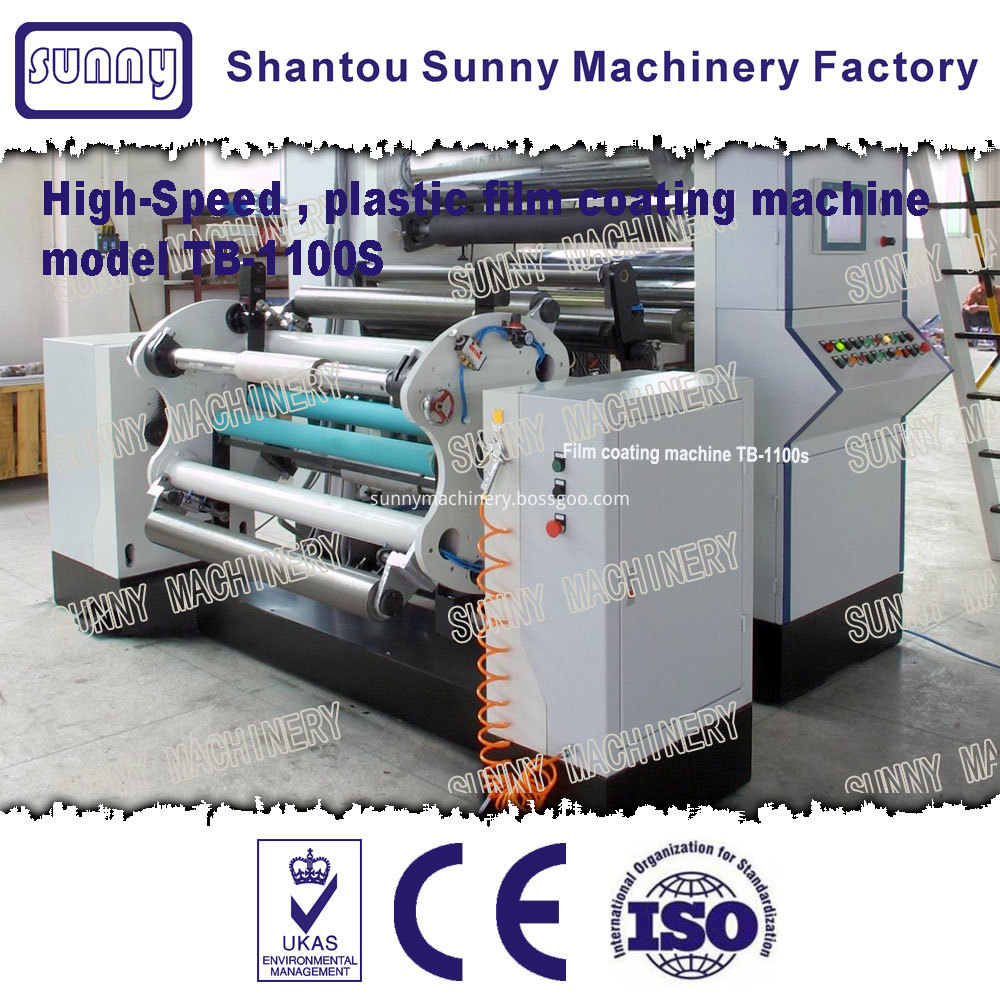